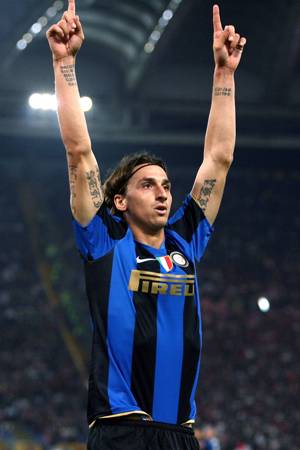 Sensational transfer news are out and sporting director Txiki Begiristain has revealed that Barcelona have reached an agreement in principle with Inter Milan’s Zlatan Ibrahimovic for the striker to sign for the Spanish and European champions.

Begiristain told reporters that there in an agreement in principle with the Swedish international and with Inter and the documents are being drawn up at the moment.

He also added that only a few details remained to be worked out and Ibrahimovic could be presented as a Barcelona player as early as Monday.

On such ‘detail’ appears to be the loan move of Alexander Hleb, who has threatened to scupper the deal by insisting he does not want to leave Barcelona.