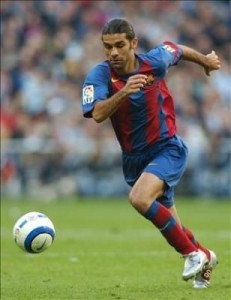 European and Spanish champions FC Barcelona are close to agreeing a deal to keep Mexico international defender Rafael Marquez for the rest of his career.

The 30-year-old central defender has been at the heart of the Catalans defence for the last six years but is out of contract next summer.

Club president Joan Laporta has said that he is confident that Marquez will stay at the Nou Camp past the end of the season.

Marquez, who was linked with Fiorentina in the summer told reporters that he is entirely willing to settle the matter of his contract with FC Barcelona.

He added that his wish is to finish his career at Barcelona and that he is very proud to be with a club that is more than a club. 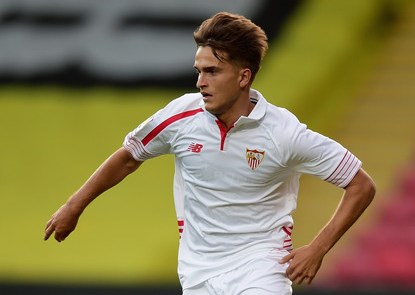