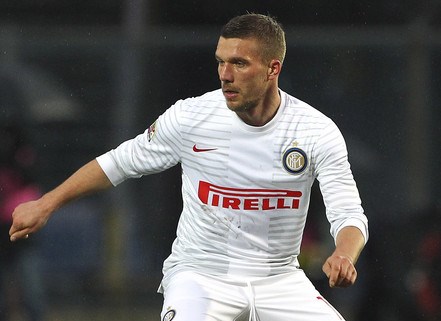 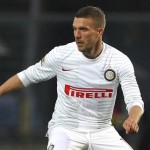 The German international attacker is currently on-loan at Inter Milan and has struggled to find consistent form in Italy.

Stoeger said: “When you see that he is with Arsenal and has now been loaned and in the winter clubs like Galatasaray and Atlético Madrid were interested, it must be clear that he’s unrealistic for us.

“He is now playing in Italy in a new league with another language.

“This is not easy, but I’m assuming that he will prevail.”