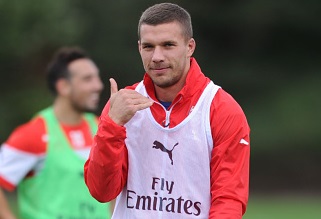 It has been reported that FC Koln chief Jörg Schmadtke has ruled out moving for Arsenal attacker Lukas Podolski. 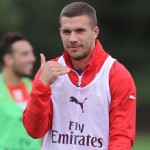 Schmadtke admits they’ve held talks with Podolski’s camp about the striker returning to his old club.

“I am very glad that we had this conversation with him and his advisers,” explained Schamdtke.

“We were able to get beyond some confusion that had accumulated. But he and we know very well that it is not possible for the FC to put together the offer he wishes.”