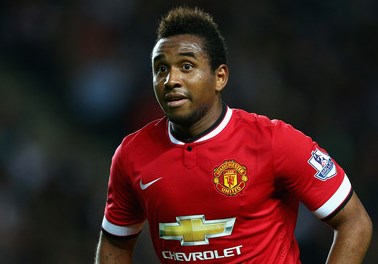 It has been reported that Manchester United flop Anderson is a shock target for Indian Super League club FC Pune City. 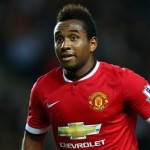 The Mirror claims that the Brazilian midfielder has failed to command a regular place in the United line-up and could be offered an escape route to the Indian Premier League.

FC Pune City have already secured the big names of Adrian Mutu and David Trezeguet, while Eidur Gudjohnsen is also set for a move to Asia.

Goal India report that CEO Gaurav Modwel wants to sign a top quality midfielder and would be happy to take Anderson on an initial loan.