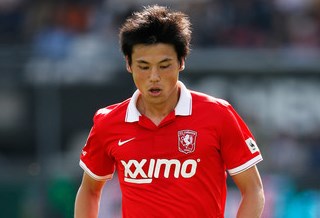 It has been reported that FC Twente coach Alfred Schreuder has jumped to the defence of on-loan Arsenal winger Ryo Miyaichi. 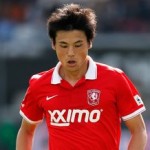 The Japanese international winger has struggled to match the success of his previous Eredivisie loan with Feyenoord three years ago.

Miyaichi’s signing at Twente has been questioned by pundits, with some claiming it no more than a marketing gimmick.

“It’s changing with Ryo,” admits Schreuder. “Against Ajax he played a good first half, but against Heerenveen he was not good.

“And last week at Excelsior, he could’ve been better, although the whole team was below par.”