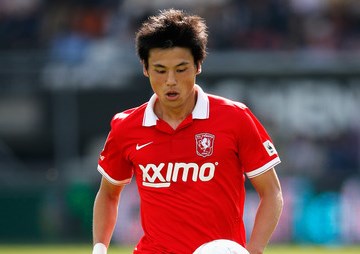 It has been reported that FC Twente chairman Joop Munsterman has cooled talk of Ryo Miyaichi being recalled to Arsenal. 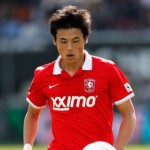 The Japanese international midfielder has struggled for form since his loan move and sources in his homeland claim he will be recalled by the Gunners next month.

“Here I really know nothing about that,” said Munsterman.

Miyaichi has struggled to match the success of his previous Eredivisie spell with Feyenoord.