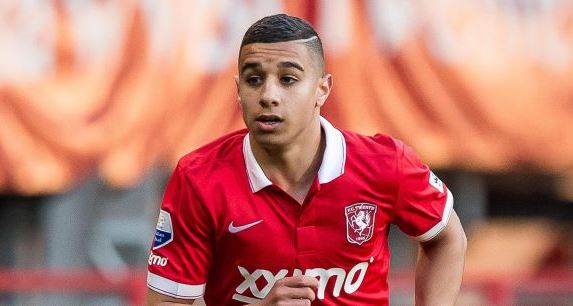 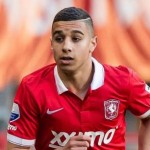 Reports are out claiming that Manchester United and Liverpool are being offered FC Twente starlet Bilal Ould-Chikh.

Voetbal International reported that Dutch side Twente need to make major sales this summer to balance the books and Ould-Chikh is among senior players expected to leave.

The 17 year-old attacker has just over a year to run on his current deal and recently rejected new contract talks.

United, Liverpool and Borussia Dortmund have been linked with Ould-Chikh in recent days.

“There’s beginning to emerge a lot of interest for our players, especially in Germany and from the highest and second highest level of England. In those competitions there is currently a lot of money”