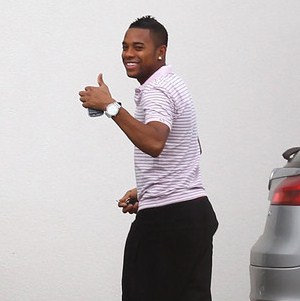 Interesting news are out and it has been revealed that Manchester City’s Robinho is on the verge of a move to Turkish club Besiktas.

However it is also reported that Fenerbahce are also interested in the services of the Brazilian winger.

The 26-year old former Real Madrid star’s future at Eastlands looks extremely uncertain and it is believed that Besiktas are willing to pay £26million for his services.

With the transfer window nearing to an end, Manchester City is keen to start a bidding war between Besiktas and Turkish Super Lig rivals Fenerbahce who have also shown interest in Robinho.

It is believed that cash-rich Manchester City have asked for an initial £16million with an additional £10million in bonus pay over the next four years.

Fenerbahce are prepared to pay that amount, indicating to the Eastlands club that they may be able to get a little bit more out of either of the Turkish clubs. 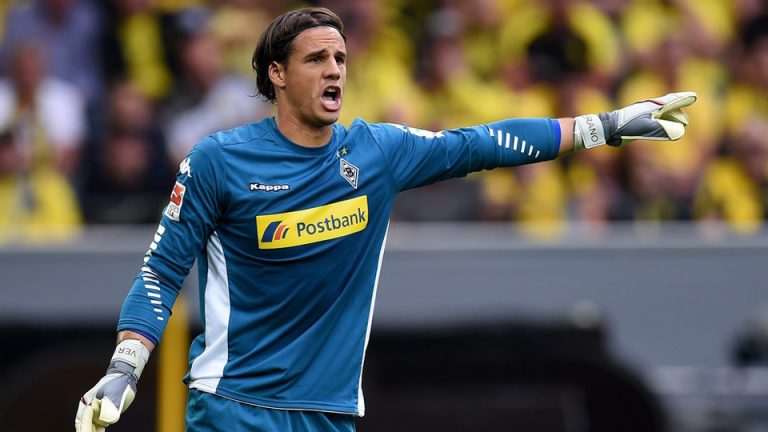 Santa Cruz On The Verge Of Joining West Ham United