It has been reported that Fernando Torres believes that his Spanish teammate Pedro has all the right characteristics to be a success at Manchester United. 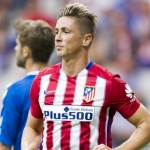 Torres who spent many years in England with both Liverpool and Chelsea was talking to the Daily Mirror after reports that Pedro’s deal to United was nearly complete.

The Atletico Madrid striker said: “He is a good friend, and if he decides that England is the next step in his career, I am sure he will do very well there.”

“He has all the ability you would expect from a player who has been at Barcelona for so many years, but also he has a great work ethic.”

“He works hard, he will defend, he won’t be bullied, he has everything to succeed in the Premier League.”

The deal is set to cost United around £22million and could be sealed in the next few days according to reports. 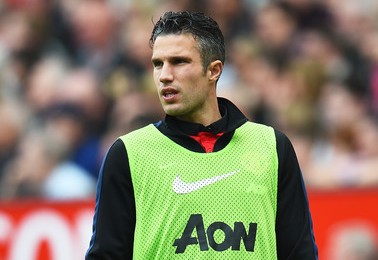 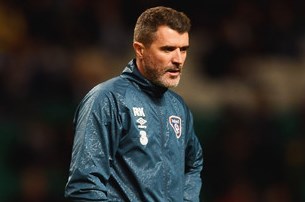