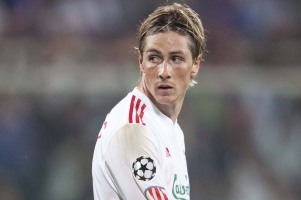 Liverpool striker Fernando Torres may require a hernia operation after flying to Spain to see a specialist.

The Spain international striker has been struggling with a groin problem for most of the season and it seems to be only getting worse, causing great concerns amongst the Liverpool camp.

Anfield medical staff have been trying to get past the problem by easing Torres’ training regime and resting him from less important matches but things have not eased up and he has sought further advice in Valencia to address the problem once and for all.

A decision on whether or not Torres will undergo surgery will be made today when the Reds’ medical team investigate further and consult with doctors in Spain to determine the best path to take.

If Torres was to have an operation, now would be the perfect time as there is an international break next weekend meaning he may only miss one match with Liverpool. 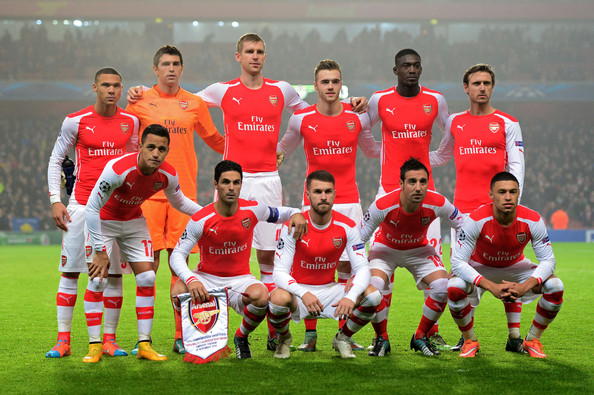 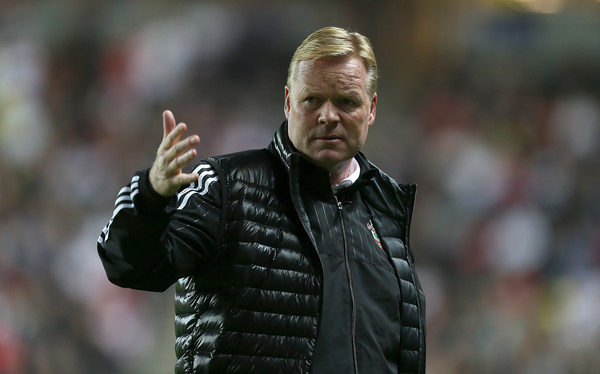