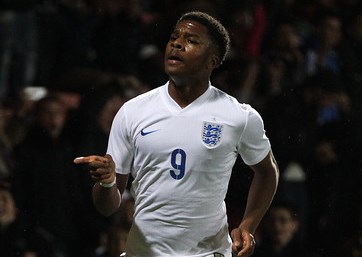 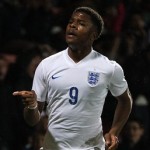 Reports are out claiming that Arsenal striker Chuba Akpom is attracting Eredivisie interest.

The England U20 international is expected to be made available for loan during the January market.

Feyenoord and FC Twente have both been in contact with the Gunners to ask to be kept informed over Akpom’s situation. Both Dutch clubs enjoy a close relationship with Arsenal.

Akpom is out of contract at the end of the current campaign and has interest arriving from within the Premier League.

Manchester City, Tottenham and Everton are all said to be monitoring Akpom’s progress and could pounce in January.