Reports are out claiming that FIFA president Sepp Blatter insists he had no influence on the World Cup Golden Ball going to Barcelona midfielder Lionel Messi. 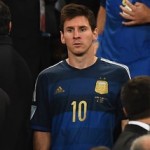 The decision to name Argentina captain Messi as the World Cup’s best player has caused controversy, particularly as both parties are sponsored by adidas.

“What do you want: to tell the truth or be diplomatic?

“I’ll tell you the truth, I was surprised to see him elected and to pick up the award,” said Blatter. 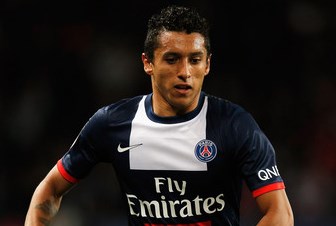