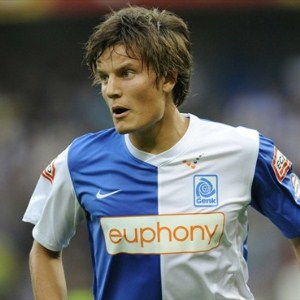 Reports from the Italian Serie A is out and it has been revealed that Fiorentina are chasing Genk centre-forward Jelle Vossen.

Gazzetta dello Sport has reported that the 22-year-old has been watched on several occasions by Fiorentina director of sport Pantaleo Corvino.

The Belgium international striker has scored 17 goals in 30 appearances this season and is valued at €10m.

Vossen, whose father Rudy was a defender, is seen as a successor to Alberto Gilardino. 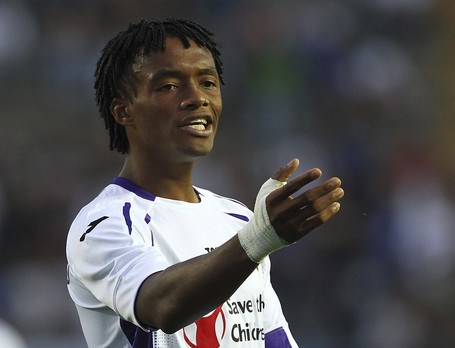