Reports are out claiming that Real Madrid president Florentino Perez is staying in constant contact with Cristiano Ronaldo during preseason. 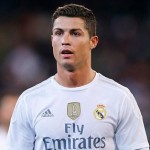 Florentino is due to meet up with the Real squad when they leave Melbourne for the Chinese leg of their tour.

However, La Sexta claims that the president has kept in touch with Ronaldo, assuring him of his plans and where the Portuguese stands.

Ronaldo has found himself played out of position by new coach Rafa Benitez, amid claims that Perez wants greater support shown to Gareth Bale.

However, he is also in contact with Ronaldo, assuring him that he is the ‘leader’ and ‘epicentre’ of the Real XI and that there’s no debate over his leadership role within the squad. 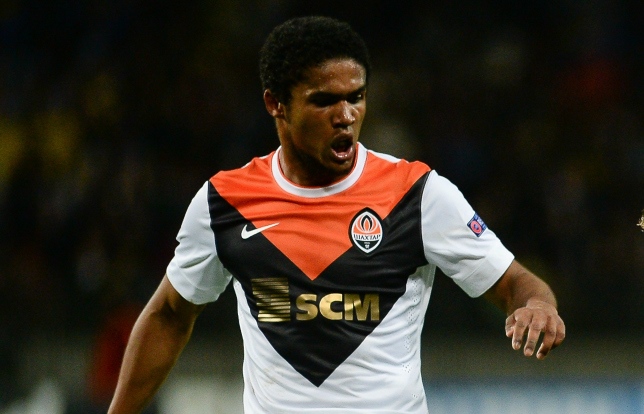 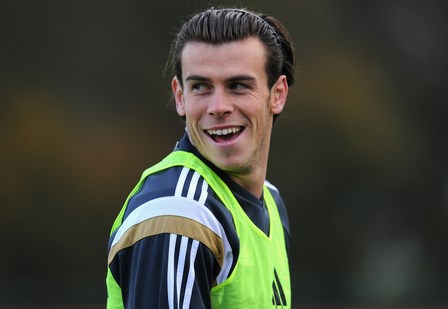