Real Madrid president Florentino Perez is plotting a football revolution in Europe after calling for the continent’s biggest clubs to create a new ‘Super League’.

Perez, who has returned for a second stint as president of the Real Madrid last month has signed the likes of Cristiano Ronaldo, Kaka and Karim Benzema as part of his plan to assemble a new generation of galacticos.

The 62-year-old is now believed to be casting his net even wider in his bid to alter the face of European football, and told Spanish television that the clubs have to agree a new European Super League which guarantees that the best teams always play the best teams, something that does not happen in the Champions League.

Perez added, however, that he hoped his proposed format could be implemented “without abandoning the national leagues”.

Perez was also involved in bringing the likes of Zidane, Figo and Beckham to Real Madrid. 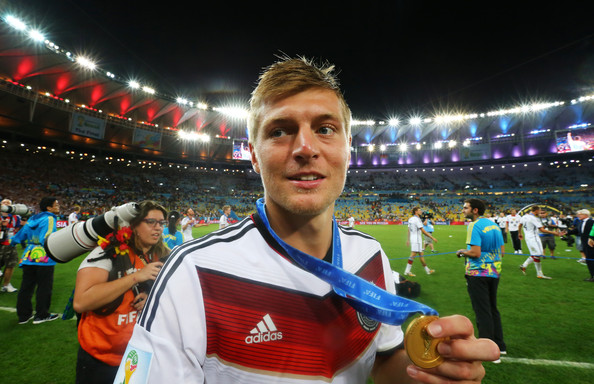 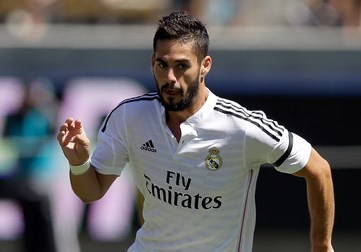 Real Madrid To Make Decision On The Future Of Arsenal, Liverpool Target Isco