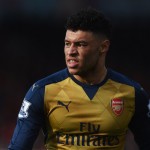 Manchester City have identified the 22-year-old as a summer target, though incoming manager Pep Guardiola is more keen on team-mate Theo Walcott, but Southampton have also been reported to be keen on bringing Oxlade-Chamberlain back to the side he left for £12million in 2011.

“I know how good he is,” Fonte told Just Football.

“And I am not going to lie: we talked about it [a move to Southampton].

“I asked him, I spoke to him, I am good friends with him. I want the best for him but what can I say? He’s an Arsenal player. He’s happy there.

“He has the quality to be a star player at Arsenal but what I mean is we would love to have him back. If we want to put a team out to fight for trophies, to fight in European competitions, why not?” 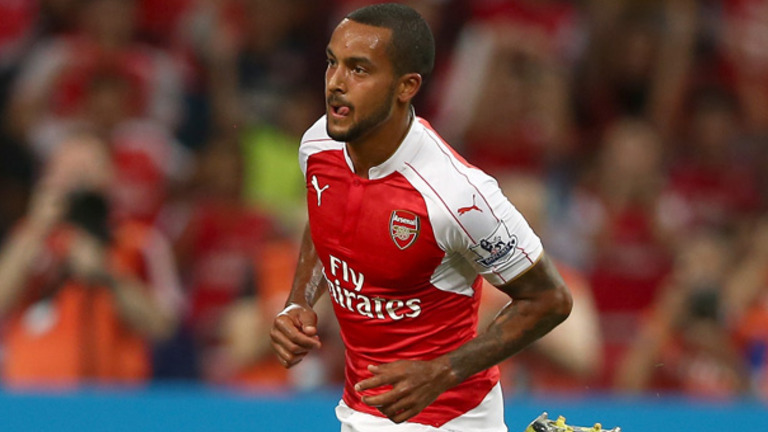 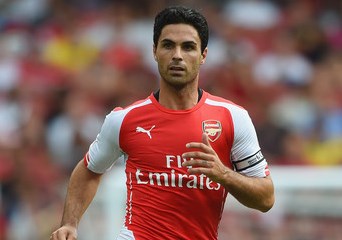