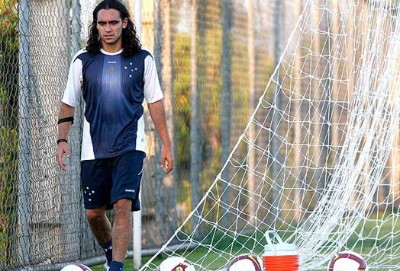 Latest football news are out and it is reported that former Argentina captain Juan Pablo Sorin has announced his retirement from soccer at the age of 33 on Tuesday.

The combative left back, who led Argentina to the quarter-finals of the 2006 World Cup in Germany, had been plagued by injuries during his third spell with Brazilian side Cruzeiro. He only played only six matches in the last seven months for the club.

It is believed that Sorin told reporters that he is going to stop playing football. He also said that it has been 15 years and he has had a very enjoyable career.

A South American Libertadores Cup winner with River Plate in 1996, Sorin missed this year’s final, which Cruzeiro lost against Estudiantes of Argentina earlier this month.

Sorin, who belonged to the Argentine generation of Juan Sebastian Veron, Hernan Crespo and Ariel Ortega, also played at the 2002 World Cup. He made 76 international appearances and scored 12 goals for his country.