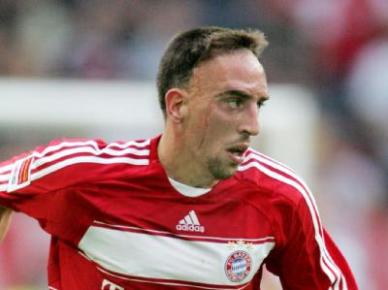 France midfield star Ribery, now age 26, was told he had no chance of getting away from the German giants and he was in no mood to pull his punches.

Ribery blasted that it is the first time in his career that contact with the coach is not positive.

This latest outburst by Ribery is almost certain to ensure Manchester United and Real renew rivalries for his signature when the transfer window reopens in January.