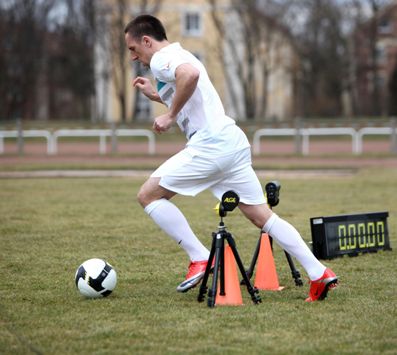 Fantastic news for all Bayern Munich fans as midfielder Franck Ribery returns to training following a knee injury that has kept him out of action for around two weeks.

It is believed that Bayern Munich are desperate for French international winger to play against champions VfL Wolfsburg on Saturday after their worst start to the season in 43 years.

Bayern have taken only two points from their opening three Bundesliga matches while Italian international striker Luca Toni, who has yet to play this season, is still out with a heel injury.