Reports are out claiming that Premier League champions Chelsea can bounce back from their indifferent start to the season and compete for the title with Manchester City, according to Chelsea great Frank Lampard. 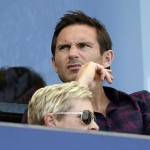 “These things can happen,” he told Sky Sports News HQ.

“They were a dominant side last year and won the league quite rightly.

“Sometimes things don’t always go as well for you but Chelsea are certainly capable of coming back from that.

“I always fancied Chelsea and City to be the strong teams this year.

“I have such an affiliation with Chelsea that I’ve always got my eye on them and I’ve got no doubt that they are going to come back and still have a strong season.” 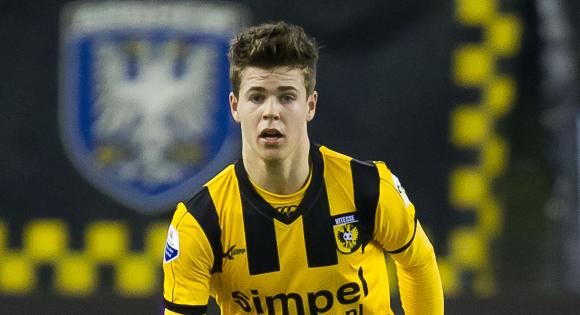 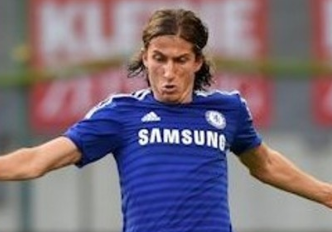