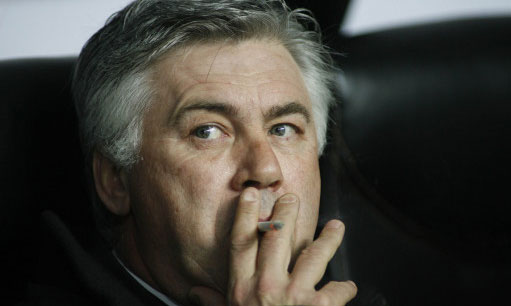 Chelsea midfielder Frank Lampard believes that the “winning mentality” of Italian bosses Carlo Ancelotti and Fabio Capello has given him high hopes of a successful season for club and country.

The Chelsea and England midfielder has welcomed the appointment of Ancelotti, a two-time Champions League winner as AC Milan coach, at Stamford Bridge, while at international level Lampard has been hugely impressed by national team coach Fabio Capello.

Lampard told local reporters that Ancelotti and Capello has got the winning mentality and that is why they have won so many trophies in their careers. He added that ‘Must win’ is the only way for them and they don’t accept slacking off in games or training.

He also added that modern football is a lot about winning the ball back quickly and both managers train their players to do just that and it is a very Italian trait.

Lampard also said that one of the things that is needed in English football was to learn the importance of being a difficult team to beat and he believes that is the foundation stone and can build everything else on top.