Reports are out claiming that Frank Lampard has admitted that he would be open to extending his loan with Manchester City if the club desired to do so. 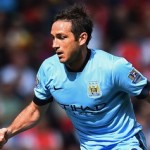 The 36-year old former Chelsea star, who is on loan at City from MLS expansion New York City FC, is due to head to the USA after his temporary spell at the Etihad Stadium ends in January.

Recently, Manuel Pellegrini said there was a possibility the club could lengthen Lampard’s stay and the midfielder would welcome the move after scoring three goals in his past two outings.

“That will obviously be a club decision first and foremost. I wouldn’t want to get too ahead of myself. It’s not my place to do that,” the former England international said.

“I’ll just train as hard as I can and play as well as I can – that’s the important thing – then we’ll see what happens. I’m signed here until January so that’s all I can say at the minute.” 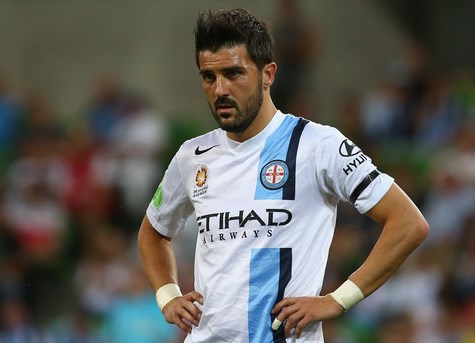