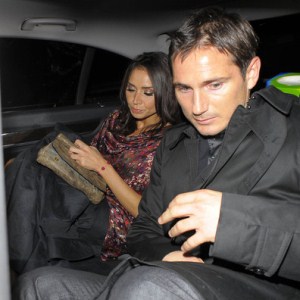 Bad news for all Chelsea fans as influential midfielder Frank Lampard will be sidelined for an additional two to three weeks after suffering a muscular injury in training on Thursday.

The England star, now age 32, suffered an injury to his abductor muscle towards the end of the session, having been on course for a return to action on Sunday against Sunderland following a two-month stint on the sidelines with a hernia problem.

Brazilian defender Alex is also set miss the match with a knee injury but Nicolas Anelka is back after missing the midweek win over Fulham with a back injury.