This news comes as a shock to me as Bayern Munich chairman Franz Beckenbauer is convinced and strongly believes that Spanish powerhouse Real Madrid cannot afford to buy French winger Franck Ribery.

Beckenbauer told in a recent press conference that Real Madrid after spending millions on Ronaldo, Kaka, Benzema and Albiol in the last few weeks, will not have the cash to pay for Ribery.

Local German newspapers have reported that Ribery left Bayern training early on Friday complaining of blisters, but the actions were judged as provocative given his insistence on wanting a move to Madrid. 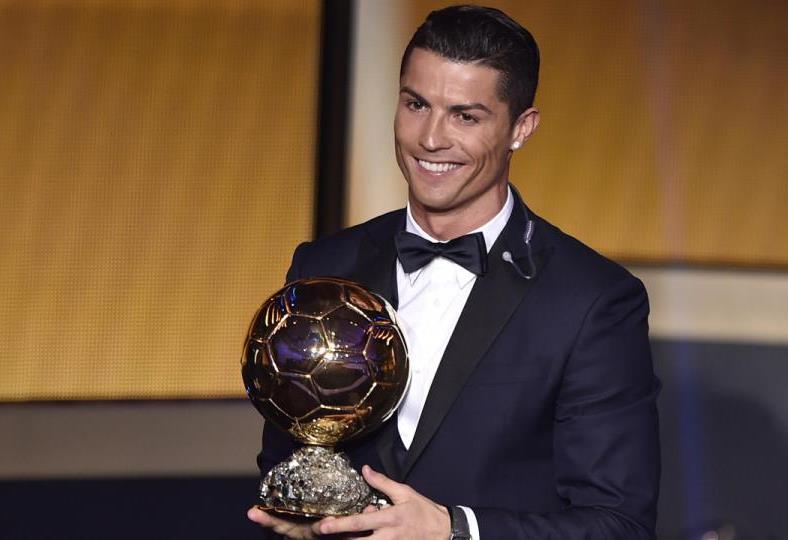