Reports are out claiming that Arsenal legend Freddie Ljungberg has given his seal of approval to the rumours linking Juventus midfielder Arturo Vidal to the Gunners. 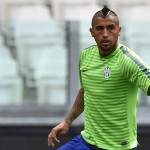 Vidal, currently involved in the Copa America with Chile, has been very strongly linked with Arsenal and recent reports suggest the North London club and the Italian champions have agreed a £21million.

When asked about Arsenal’s current squad, Ljungberg told Sport360: “I think the players who are already there are great, but for me I want to see speed.

“There were some rumours about Vidal, a great player, and he gets fuming if he loses the ball, so I like that. That kind of player would be great for the club.

“Look at Sanchez. After the World Cup in South Africa I said I wanted us to buy him, when he was at Udinese.

“He is quality but he also works hard as well. He has speed. When he loses the ball he still fights for it and that’s what I like to see.” 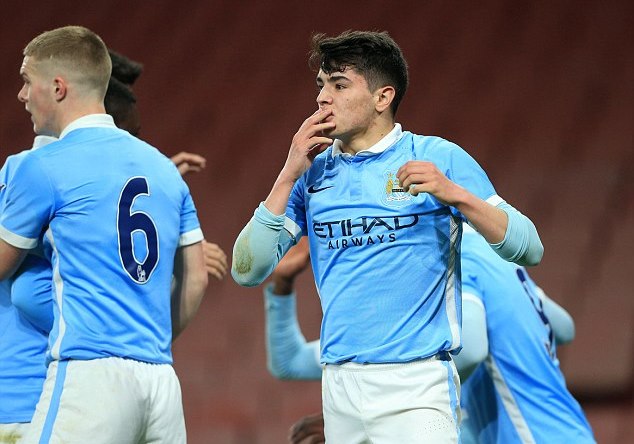 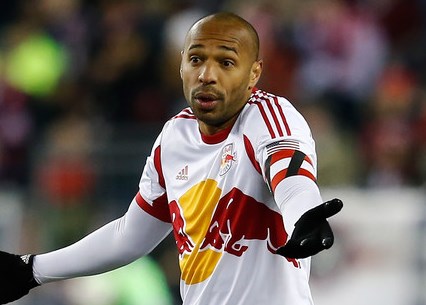