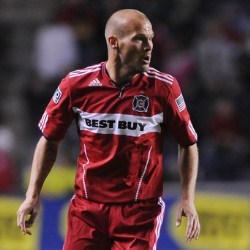 It has been revealed that 34-year old Swedish midfielder Freddie Ljungberg is being linked with a return to the Major League Soccer.

Ljungberg, who has previously played with Seattle Sounders and Chicago Fire is to end his spell with Scottish giants Celtic and could immediately return to MLS after leaving in December last year.

A report in Swedish daily Expressen suggests that former Arsenal star Ljungberg is keeping his options open and that he and his agent, Phil Smith, are looking at a possible MLS return.

“Apparently, it was not a good time but now it’s over,” Smith said if his clients time at Celtic.

“He came into a situation where they won matches and he was just not stepping into the team. A bit unfortunate, he wanted to be involved and contribute. It was frustrating.

“Right now there are a number of opportunities for Frederick. We are back where we were last Christmas when we were looking for alternatives high and low, in Europe and beyond. It was good because now we can pick up these contacts again. The final decision is probably just a few weeks away.

“Yes, there is interest from the US, I can confirm. We are open to most things at the moment.”

Freddie Ljungberg On The Verge Of Joining Celtic 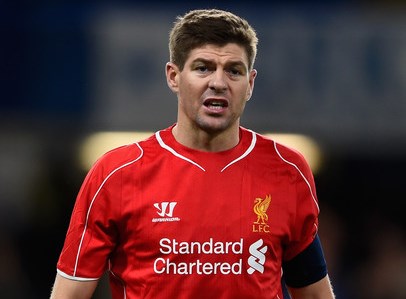