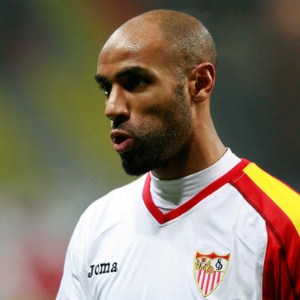 Sevilla striker Fredi Kanoute has revealed that he could move away from the La Liga club in the summer.

The former West Ham United and Tottenham striker has admitted that he may be coming to the end of his career in Andalusia.

The Mali international said: “We will see in what direction we go. At the end of the season I am going to meet with the president and directors.

“At the moment I am thinking only about Sevilla because I want to finish the remaining games at a good level and then think about what I can do.”