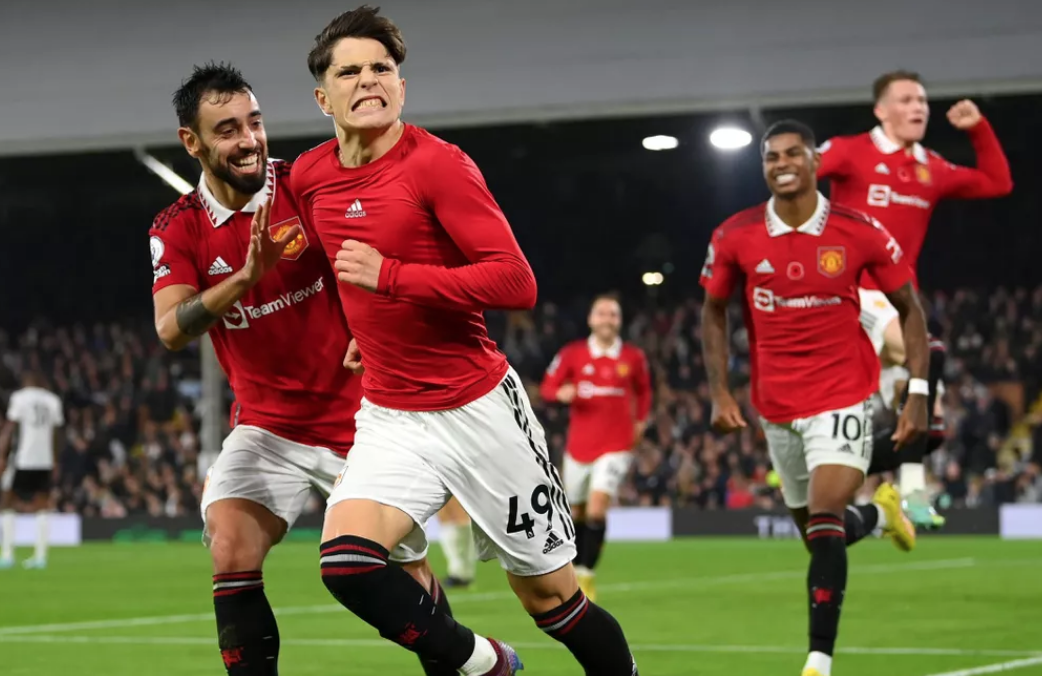 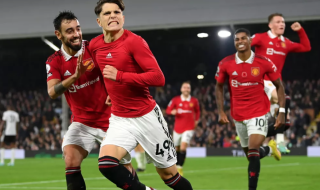 Alejandro Garnacho scores a last gasp winner for Man Utd!
In the first half, Fulham were constantly positive and on the front foot, often looked the better side, but lacked quality in the final third. United were often frantic, but good in moments, and looked more threatening to score when they attacked.

Throughout the game, the visitors lacked patterns of play, long balls were a constant feature, which didn’t usually come off for them, and Fulham were often the more determined side to get on to the loose second balls.

But what a week for Garnacho, two assists on Thursday against Villa, and a last gasp winner tonight against Fulham. Fearless and confident, looks to have bags of potential. Ten Hag runs over to congratulate the youngster as the full-time whistle blows, and rightfully so.