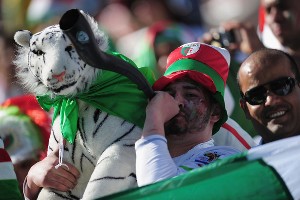 I came across this hilarious video on Youtube of an Algerian fan testing his Vuvuzela before the match against England at Green Point Stadium on June 18, 2010 in Cape Town, South Africa.

We all know how annoying the legendary Vuvuzela can get while the games are being played.

However on this fateful day, an Algerian fan decided to test the Vuvuzela on his buddy and clearly his buddy did not like it at all.

As hilarious as the clip may be, we are all thankful that the fan did not get his ears blown out. 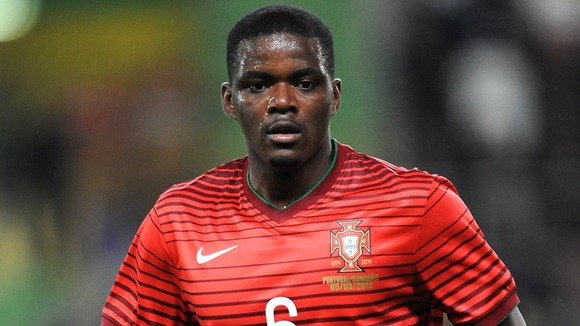