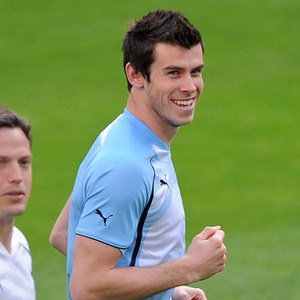 According to Gareth Bale, a draw in tonight’s Champions League quarter-final first leg would be a good result for Tottenham.

The 21-year old Welsh international winger is well aware of the talent that Real Madrid possesses.

The former Southampton star also understands that Real are extremely hard to beat at the Santiago Bernabeu so says a draw would suit Spurs just fine.

“Madrid play on the counter-attack and their forwards have a lot of quality,” he said.

“(Jose) Mourinho has got them well-organised and Xabi Alonso always knows that the match needs.

“A draw in the first leg would be fine.” 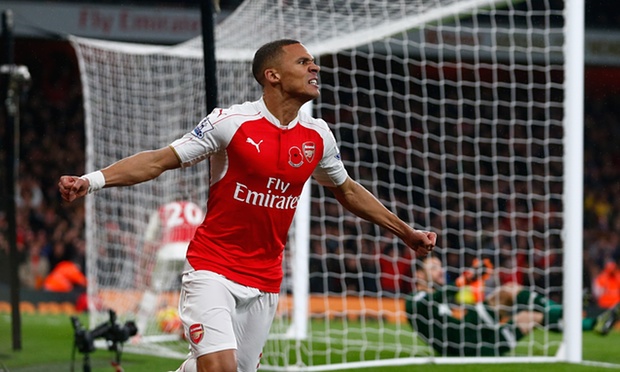 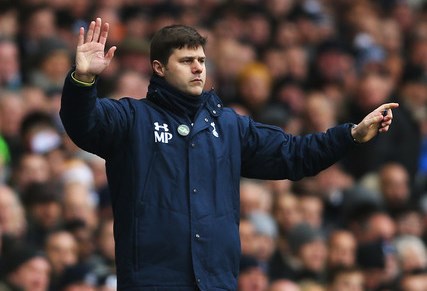