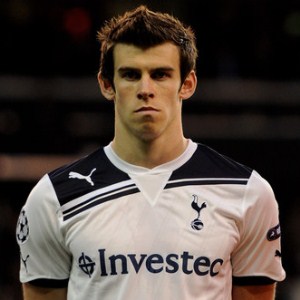 Tottenham winger Gareth Bale, who recently won the PFA Player of the Year award, has declared that he has plenty more to give.

The 21-year old Welsh winger said that he plans to get even better as he develops further and has warned opponents that he feels he has plenty to give.

“I want to reach as high as I can really,” he said.

“Obviously, it is a massive honour to even be on the list on that trophy and only the fourth from Tottenham.

“It is massive and I want to try and build on this now and hopefully get better and better.

“I think I’ve still got a lot to improve on.

“I think if I keep working hard in training and games, which I am going to do, then hopefully I can keep improving and getting better.” 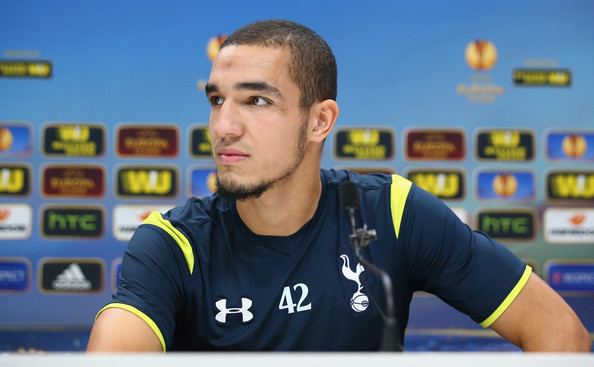 Tottenham Must Not Obsess About Arsenal – Nabil Bentaleb 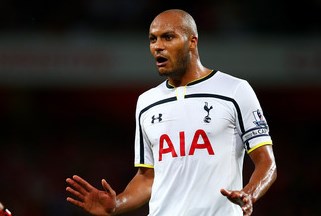 Arsenal, Tottenham To Do Battle For Alexandre Pato