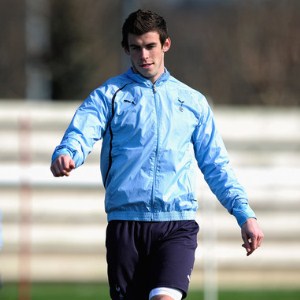 Gareth Bale has been named as the Professional Footballers’ Association Player of the Year.

The Tottenham winger has been in excellent form for his club in both the Premier League and Champions League this campaign, becoming one of the most talked about players in the world in the process.

The Welsh international beat six other players to the much-vaunted award and becomes the fourth Welshman to be honoured, following in the footsteps of Ian Rush, Mark Hughes and Ryan Giggs.

Bale said : “I am more than delighted really,”.

“It is a massive award and it is a great honour to receive, especially from other fellow professionals. It is a honour really when you look at the names that have won it before and it just makes you go ‘wow’ really.

“There haven’t been too many Welshman to have won the trophy but it is great and it is great for me personally. And it is not just for me, it is for all my team-mates that have helped me through the season and it is kind of for everyone really.” 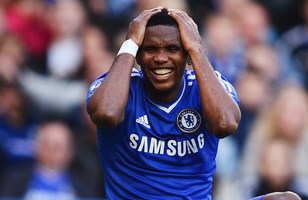 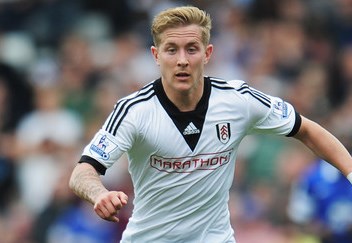