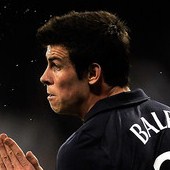 Tottenham winger Gareth Bale has hinted that his side will take out their Champions League frustration on Arsenal.

The Welsh international star also insisted that no one would be suffering from a Champions League hangover when Spurs take on bitter rivals Arsenal at White Hart Lane next Wednesday.

He said: “Defeat is hard to take but we knew before the game it would be a difficult challenge.

“We have had a great run in the Champions League and are proud of it but, at the end of the night, we lost to the better team.

“We have every chance of finishing fourth. We’re three points off City with a game in hand so there is still a lot to play for and we will be ready for the run-in.” 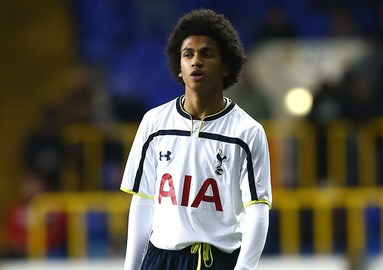