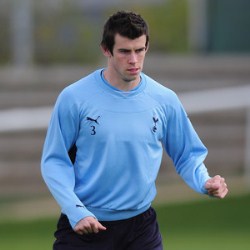 It has been revealed that Tottenham star Gareth Bale is desperate for manager Harry Redknapp to stay with the club.

The Welsh international winger, who has been Tottenham’s star this season with a number of excellent displays, credits Redknapp with bringing stability to White Hart Lane following the exit of Martin Jol and the failed reign of Juande Ramos, and wants him to stay.

“I want him to stay, definitely,” said Bale.

“Since I’ve been at the club we have had three managers and it’s obviously nice to have him there because he has brought a bit of stability.

“We have got used to him and how he manages and how he wants us to play so it will be great to keep him.

“Nobody wants him to go and the club, I’m sure, will do everything they can to keep him.” 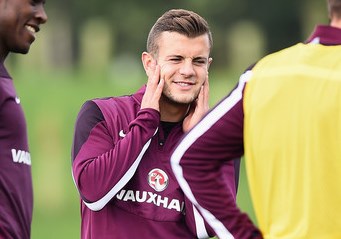