Reports are out claiming that Manchester United legend Gary Neville says the club needs new leaders to emerge this season. 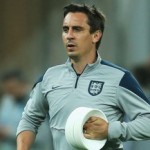 Wayne Rooney recently took the captaincy and that’s part of a shift in Louis van Gaal’s evolving squad which will see players take on greater authority in the dressing room.

“Big personalities like Patrice Evra, Rio Ferdinand and Nemanja Vidic have gone, and new leaders and characters need to emerge in the dressing room,” Neville said in his ambassador’s column in United Review ahead of the Swansea City game.

“This is now the opportunity for [the likes of] Phil Jones, David De Gea, Juan Mata, Ander Herrera – players who’ve been signed – to become leaders and develop the mentality that they want to take over the mantle.

“That’s particularly true for the ones who have been there for a period of time. Robin van Persie, Wayne Rooney, Michael Carrick, Darren Fletcher and Jonny Evans are the five obvious players who have won many honours between them, now they need to step up.” 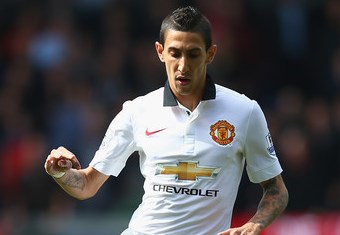 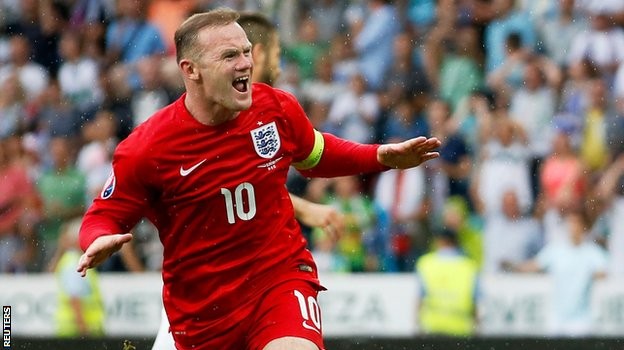 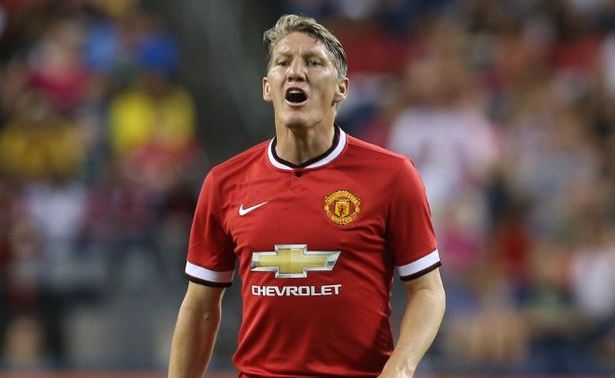