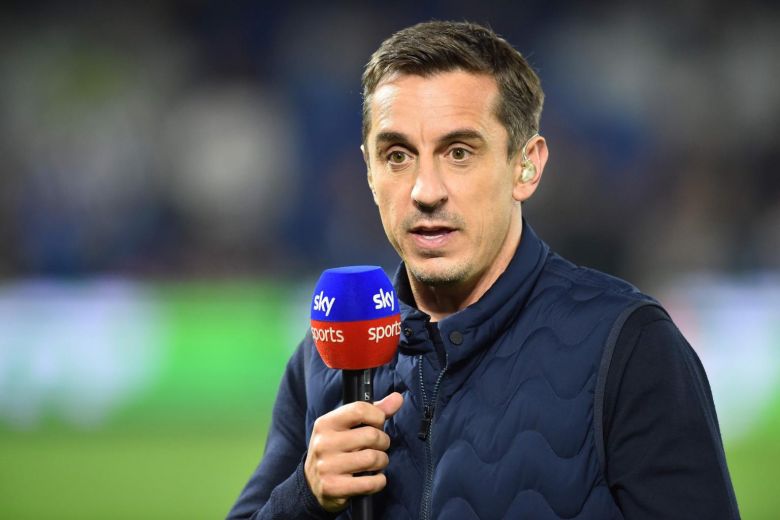 It seems the Premier League is facing more than just a global pandemic, there’s unrest among the clubs in the league about the notion of re-starting the league behind closed doors.

A ‘Project Restart’ proposal to play the remaining 92 fixtures at neutral grounds was presented to clubs at last week’s meeting.

But some clubs are against the plan, Aston Villa’s chief executive Christian Purslow yesterday joining Brighton chief Paul Barber in explaining his opposition to it.

It has been claimed in the national press that the bottom three could even be threatened with automatic relegation in a vote of all 20 member clubs.

Villa, along with Norwich City and Bournemouth, have reportedly have been warned the best way to ensure their safety is to continue the season and win matches as the in-fighting escalates.

“There is no doubt you have got a divided Premier League at this moment in time, in respect of what the clubs want. And that isn’t healthy going into a situation.

“When you think about the message from day one in respect of this global pandemic, everyone is talking about a social approach, being together, being kind, football is not a kind place at this moment in time.

“It is full of self-interest. We have said before in the last few weeks this sort of ruling, and they are trying to somehow get to an agreed position.

“But it really is getting quite dirty behind the scenes it sounds like based on what you have said this morning. We will relegate you if you don’t want to play, what about health?

“I think it is unsavoury the way in which football is perceived at this moment in time by people outside of football.

“I don’t believe it is a fair approach to avoid relegation. If we are playing football matches then there has to be something on it or there is no point turning up.

“Promotion and relegation is what drives our game and makes it as competitive as it is. I am not for removing it. Look at Germany and how they dealt with the pandemic, it is head and shoulders above this country so it’s not a fair comparison.

“Clubs at the bottom were always going to get bullied into playing if there was a way to deliver it safely.”


Liverpool’s ‘30 Years of Hurt’ in numbers