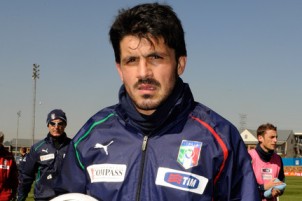 Transfer news from the Serie A is out and it has been reported that AC Milan midfielder Rino Gattuso is in talks with Al Ahli.

TMW has reported that Gattuso’s agent, Andrea D’Amico, is in Dubai this week for talks with the big spending UAE outfit. 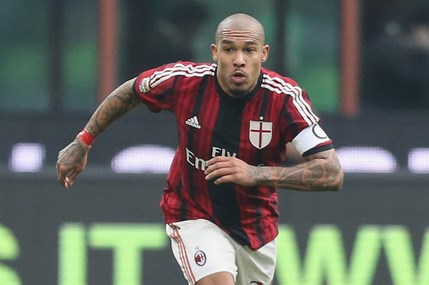 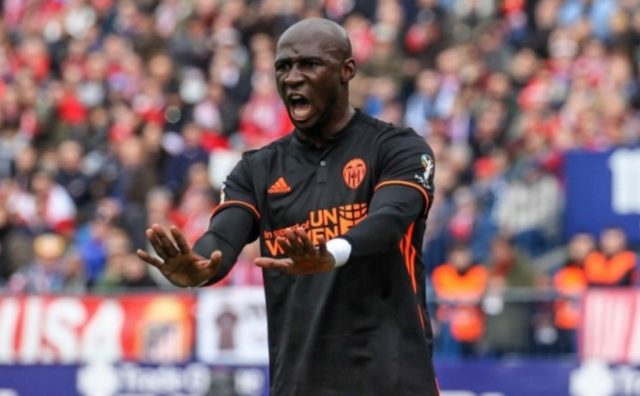