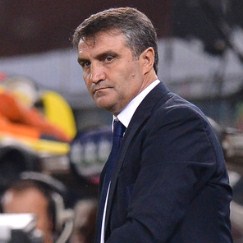 Reports from the Serie A is out claiming that Genoa have sacked coach Gigi de Canio.

The 55 year old lost his job after Genoa’s collapse against AS Roma on the weekend.

It is now said that former Sampdoria and Juventus boss Gigi Del Neri will replace De Canio – who saved the club from relegation last season – at the Ferraris. 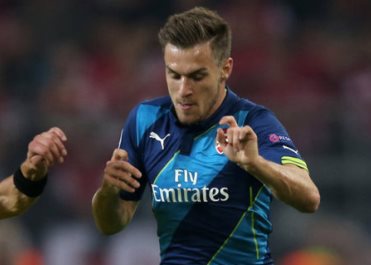