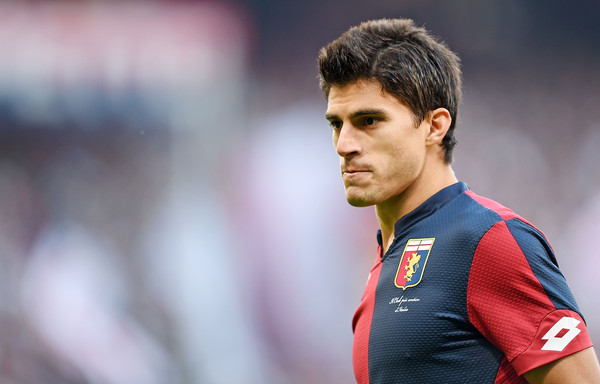 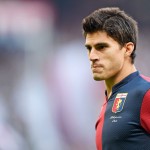 It has been reported that Arsenal are in the hunt for Genoa winger Diego Perotti.

The Argentine came close to joining Watford over the summer and was also interesting Everton.

According to CalcioMercato.com, Gunners boss Arsene Wenger is keen on Perotti and eager to tempt him to London in January.

Genoa are willing to sell – but won’t consider any offer for less than €14 million.

Along with Arsenal, AC Milan are also interested in Perotti.