It has been reported that former Liverpool manager Gerard Houllier has heaped praise on Brendan Rodgers for the way he has turned things around at Anfield. 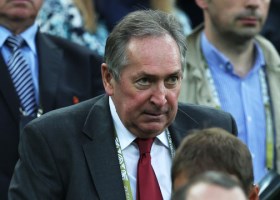 The Reds are in with a great chance of winning the Premier League title as they sit at the top of the standings with six matches remaining.

The Frenchman has seen Rodgers take the Merseyside club from a seventh-place finish last season to the verge of a title this term and has commended the Northern Irishman for what he has already achieved at the famous club who are without a premiership since 1990.

“You’ve got to praise him for the work he’s done and for the style of play he’s given to the team. Also the type of players he’s chosen. It’s his team, it’s his team, his own players,” Houllier told talkSPORT’s Press Pass.

“We have to give credit to Brendan because he’s done a great job and he deserves a title, even if it looks early. If they finish top I will be very happy for all of them and for the fans.

“It looks as if there’s a good combination of youth and experience. The youth are full of confidence but for me the most important factor is the quality of their play. The quality of their game is outstanding and that could win them the title.” 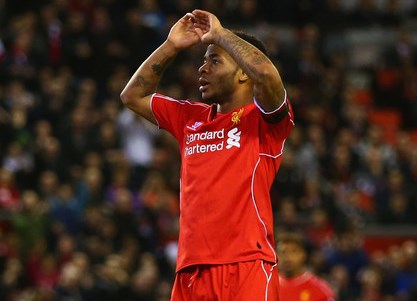