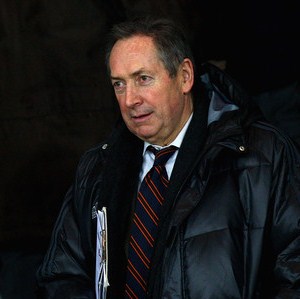 Interesting news are out and it has been reported that former Liverpool manager Gerard Houllier is under serious consideration at Aston Villa.

PA Sport has reported that the French tactician has emerged as a leading candidate to replace Martin O’Neill.

Houllier, now age 63, left Anfield six years ago and has been employed as technical director at the French Football Federation since parting company with Lyon in 2007.

However the manager is now believed to be interviewed by Villa owner Randy Lerner and created a favourable impression with the American multi-millionaire.

If Lerner decides Houllier is the right man to succeed O’Neill, then Villa hope to make an appointment early next week – certainly before their next match at Stoke on September 13. 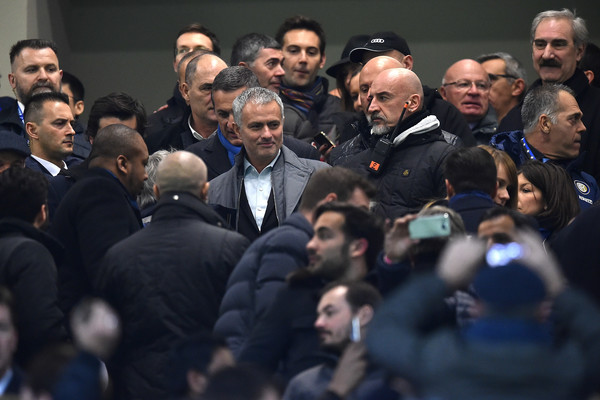 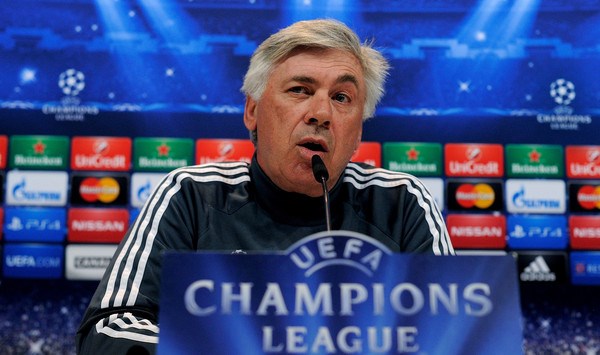