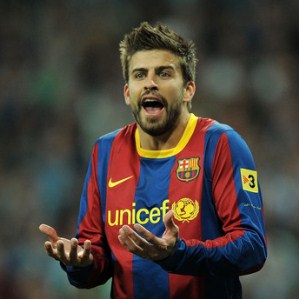 The Spanish international defender was reported to have mocked Real’s players over their eight point gap at the top of the table.

But he tweeted last night: “I want to communicate that the information relating to me in half of the sports newspapers is totally false and I never said such nonsense.” 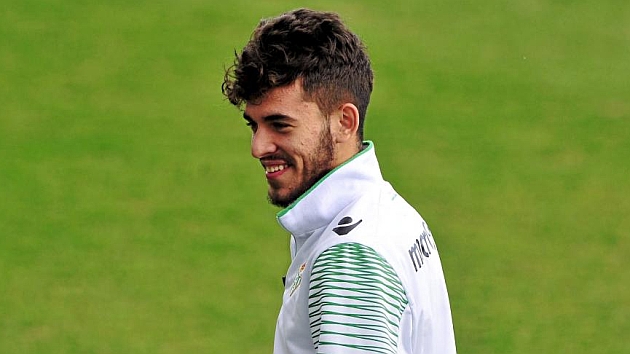