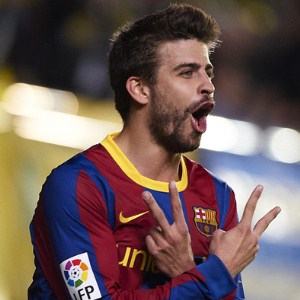 Gerard Pique has spoken publicly for the first time about his relationship with Colombian pop star Shakira.

The Barcelona and Spain international defender admits the attention from the celebrity gossip media has been trying.

The former Manchester United star said : “They all hunt in one pack and it has taken some time getting used to it,”.

“They follow you down the street, but it’s something I must now live with.”

Asked about the good luck tweet Shakira sent him and Barca last week, Pique told El Mundo Deportivo: “She just wants to show that we are very happy. 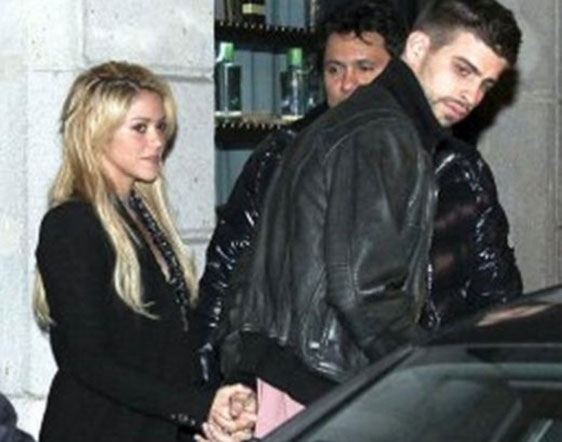 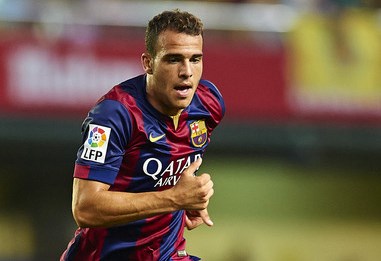 Gerard Pique Defends Lionel Messi : He Is The Number 1!