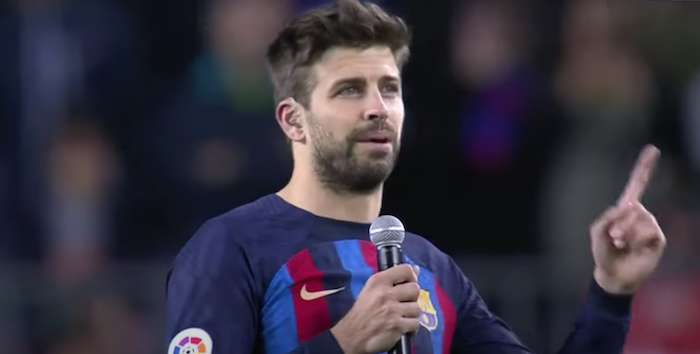 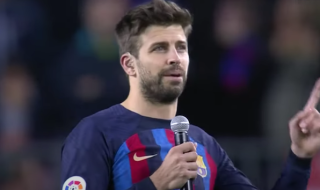 Barcelona go top of the table after their 2-0 win over Almeria but the night belonged to club legend Gerard Pique who made his final bow at a sold out Spotify Camp Nou.

The Spaniard announced his retirement from the game when the league breaks for the World Cup and the farewell speech was indeed an emotional one.

Pique returned to Barcelona from Manchester United on the 27th of May 2008 and has not look back since, in that time he won 8 La Liga titles, the World Cup, 7 Copa Del Rey trohpies, 3 Champions League, 2 FIFA Club World Cup and a host of other titles.