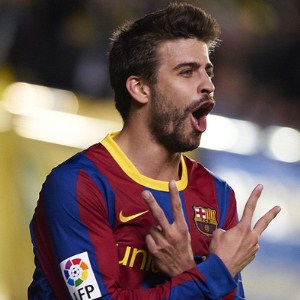 Gerard Pique has declared that the title does not belong to Barcelona yet, after victory over Villarreal.

The Spanish international said : “We have taken a very important step. Eight points are a lot but we have still not yet secured the title,”.

“A defeat for Real Madrid is always a surprise because they rarely lose but we lost our first home game of the season to Hercules and this can happen to anyone.

“For the goal, it all happened rather quickly and you would have to check it back on television to be sure.” 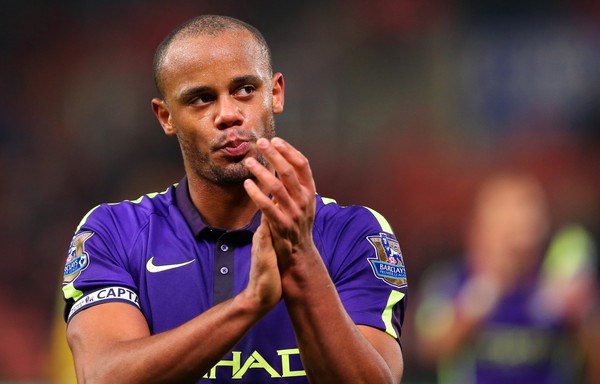 We Do Not Fear Barcelona – Man City Captain Vincent Kompany 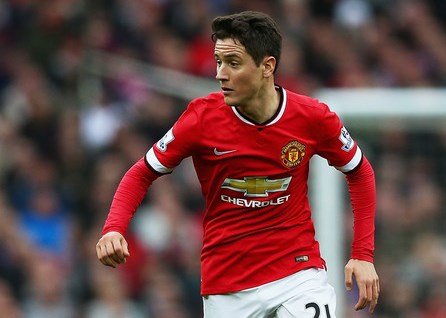