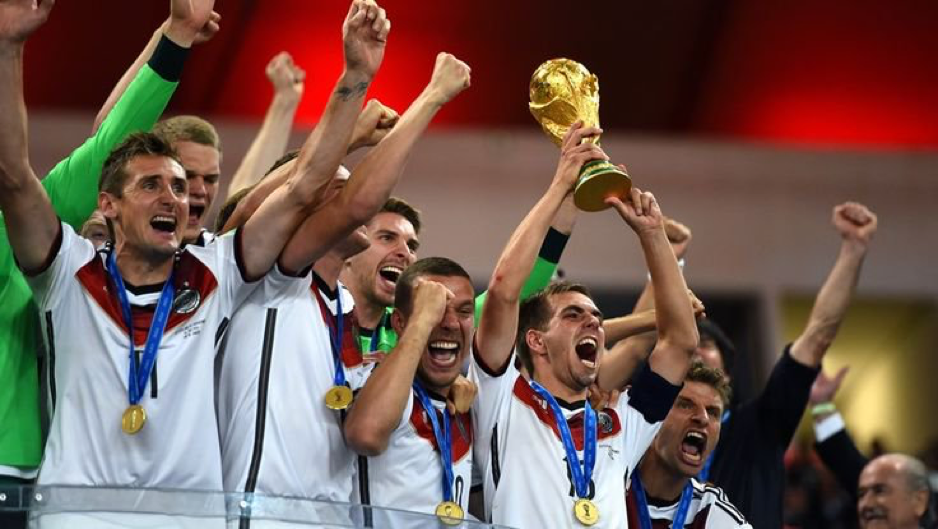 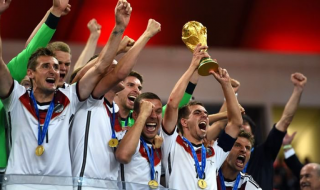 The depth of talent could be the driving force behind Germany’s attempt to win their second World Cup on the bounce. Die Mannschaft triumphed in Brazil three years ago to lift the crown for the first time since 1990. Joachim Low’s men defeated Argentina in the final as Mario Gotze scored the decisive goal to deliver the win. And now, Germany look well-placed to mount another charge for glory in Russia next year, with the incredible depth of their squad giving Low a potential selection headache.

Germany cantered through their qualifying group, winning all ten of their matches to reach the competition to secure a defence of their title. The run through the group was impressive due to the absences of key players throughout the campaign. Manuel Neuer, Jerome Boateng, Mesut Ozil, Ilkay Gundogan all missed time due to injury. However, Low’s men kept rolling and displayed their depth as players such Leon Goretzka, Timo Werner and Antonio Rudiger came to the fore. As a result, Die Mannschaft are backed in the latest international football betting odds at 5/1 to win the crown.

Thomas Muller leads the way in front of goal, scoring five goals and providing seven assists. He will be a key figure as the spearhead of the attack. The 28-year-old has played second fiddle to Robert Lewandowski at Bayern Munich since the Pole’s move to the club, but he has not lost his potency in front of goal – at least not in the white shirt of his national side.  However, the form of Timo Werner will keep Muller on his toes. The 21-year-old scored 21 goals in the Bundesliga last season for RB Leipzig, and he has maintained his prowess this term with seven strikes in 11 matches. Werner could provide the impact that Muller enjoyed in 2010 when he won the Golden Boot in South Africa. 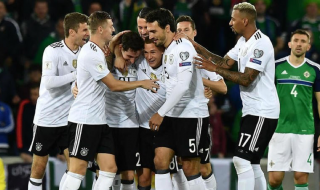 The middle of the park is an embarrassment of riches for Low heading into the competition. In his last squad to face England and France in friendly matches, Germany omitted rising talents, including Julian Weigl, Kerim Demirbay and Goretzka. Leroy Sane has struggled to break into the starting line-up along with other starlet Julian Brandt. The mainstays Toni Kroos, Sami Khedira and Ozil are almost locks to start in Russia. That is more than enough quality without mentioning Emre Can, Julian Draxler and Sebastian Rudy, who have all been playing well at club level this season.

Defence is the one weakness Germany could have in their hopes of securing back-to-back crowns. Neuer has struggled with injuries for almost a year and may have to give up his spot between the sticks to Marc-Andre ter Stegen. Boateng has also had his issues with fitness, while Mats Hummels’ form has been up and down. Joshua Kimmich is the rising star of the backline and has seamlessly filled the void of Philipp Lahm’s departure. There is talent between Antonio Rudiger and Niklas Sule behind the experience of Boateng and Hummels, although both players have had issues for Chelsea and Bayern respectively this term. Whether that can be exposed on the stage of the World Cup is another matter.