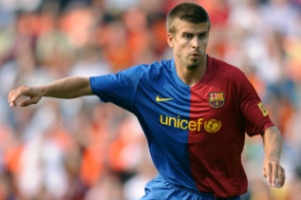 Barcelona defender Gerard Pique has expressed his happiness in getting their victory over Italian champions Inter Milan out of the way last night.

The former Manchester United defender scored in the 2-0 Champions League win, but admits that the players have little time to reflect on their performance with Real Madrid looming this weekend.

Pique told reporters that it was a very important game for Barcelona and the player will think about it later.

He added that the team had a very good start to the game when it took the lead and kept Inter Milan’s attack at a distance.

Pique went on to say that at the moment he is only thinking about playing in the game against rivals Real Madrid. 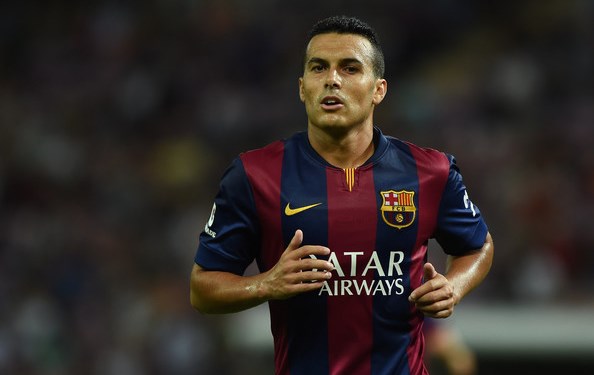