It has been reported that Arsenal forward Olivier Giroud has claimed that the entire squad is together in their push for the league title this season. 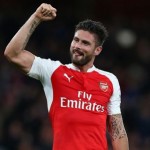 The Frenchman, who scored the opener in the 2-1 win over Everton on Saturday, believes that the Gunners are genuine title contenders this year.

“Yes, I think we are stronger mentally this year,” said the striker.

“We are all fighting for each other. We’ve a great togetherness and want to achieve big things together.

“We’re showing a lot of leadership. We have team meetings and all want to contribute and bring qualities to the big matches. We are all looking in the same direction and we know we need to be 100 per cent in every game.

“If someone’s a bit tired someone else will battle for them. That’s the mentality we need to show through the season. If we carry on like that then we will be difficult to beat.”

Ozil Has Given Arsenal A Big Leap In Quality – Santi Cazorla 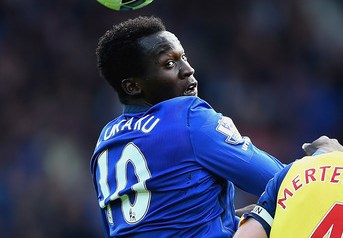 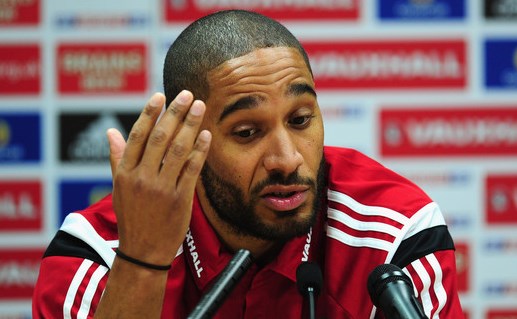