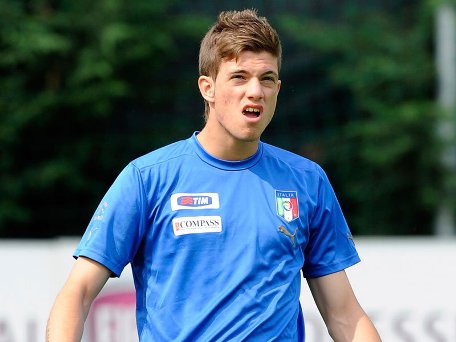 The former Manchester United striker said that it will be Santon’s decision whether he decides leave or stay with Inter Milan.

Rossi also added that this proves the difficulty that young talented players will have to face when trying break into the starting line-up at important Italian clubs.

Rossi also said that he left in order to play regularly and that he is very satisfied with the choice he made. 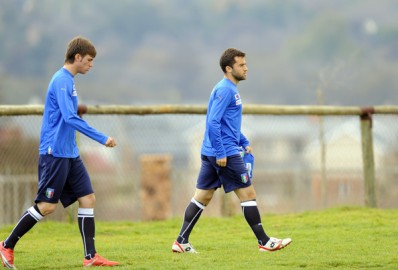